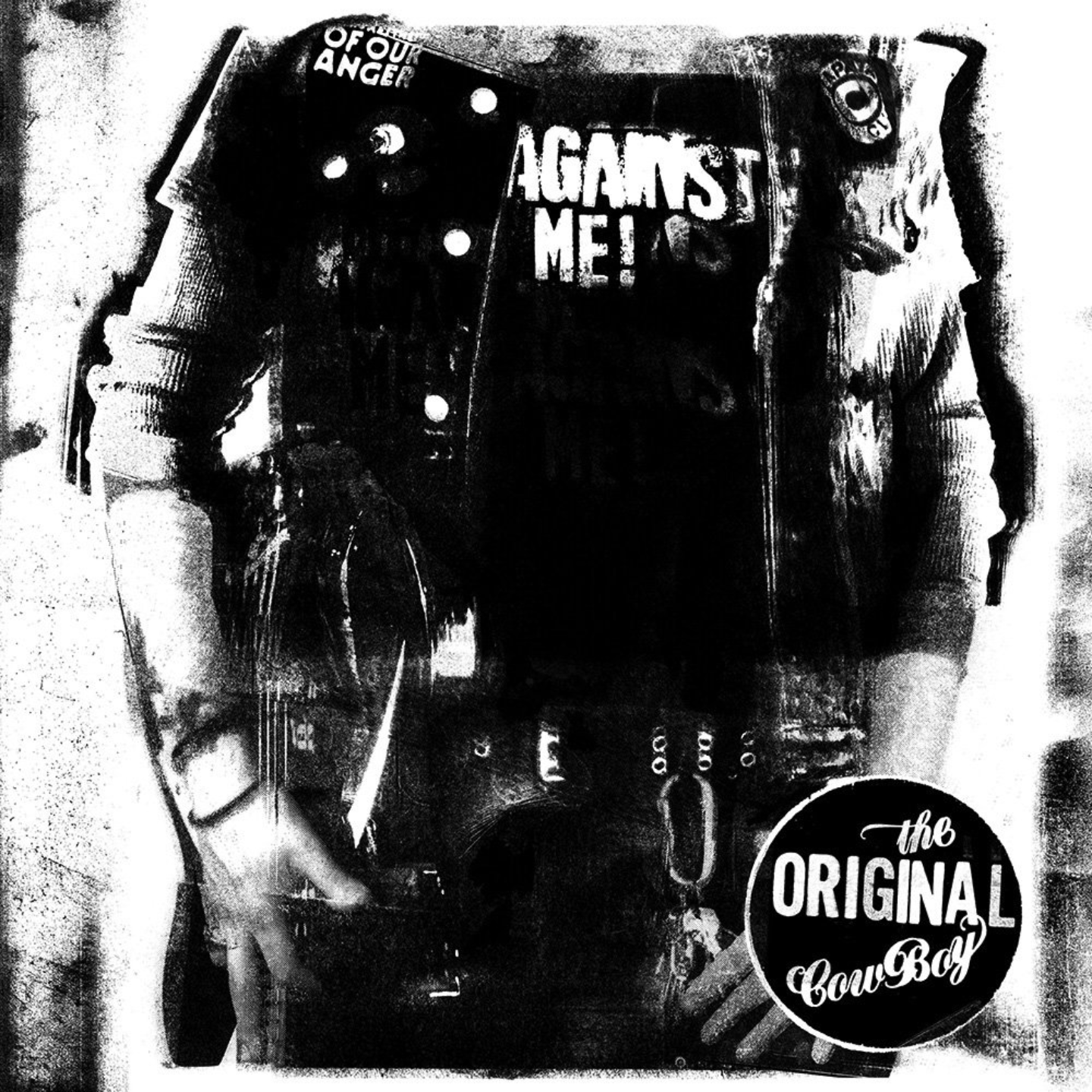 AGAINST ME! - The Original Cowboy LP

Label: Fat Wreck Chords With the success of their major label debut, "New Wave," as well as endless acclaim from both critics and fans alike, Against Me! have quickly ascended to the upper echelon of the punk scene. A ground breaking album that effortlessly blends the intimacy and passion of Against Me!'s live show with their heartfelt and jarring music, "As The Eternal Cowboy" served as a defibrillator for a then stagnate music scene. Recently, to the delight of their faithful following, the band elected to release the predominantly never-before-heard demos from the album under the title "The Original Cowboy." 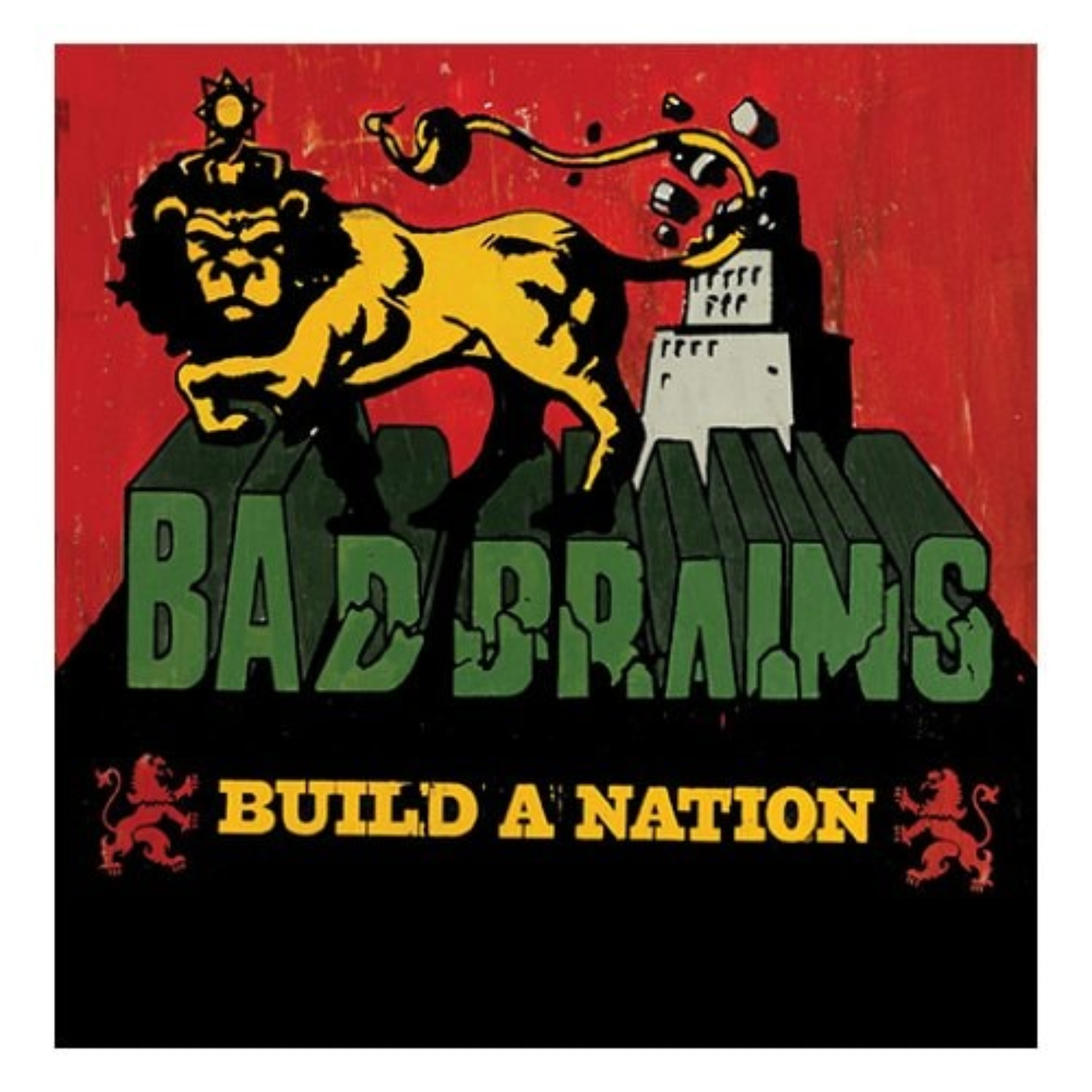 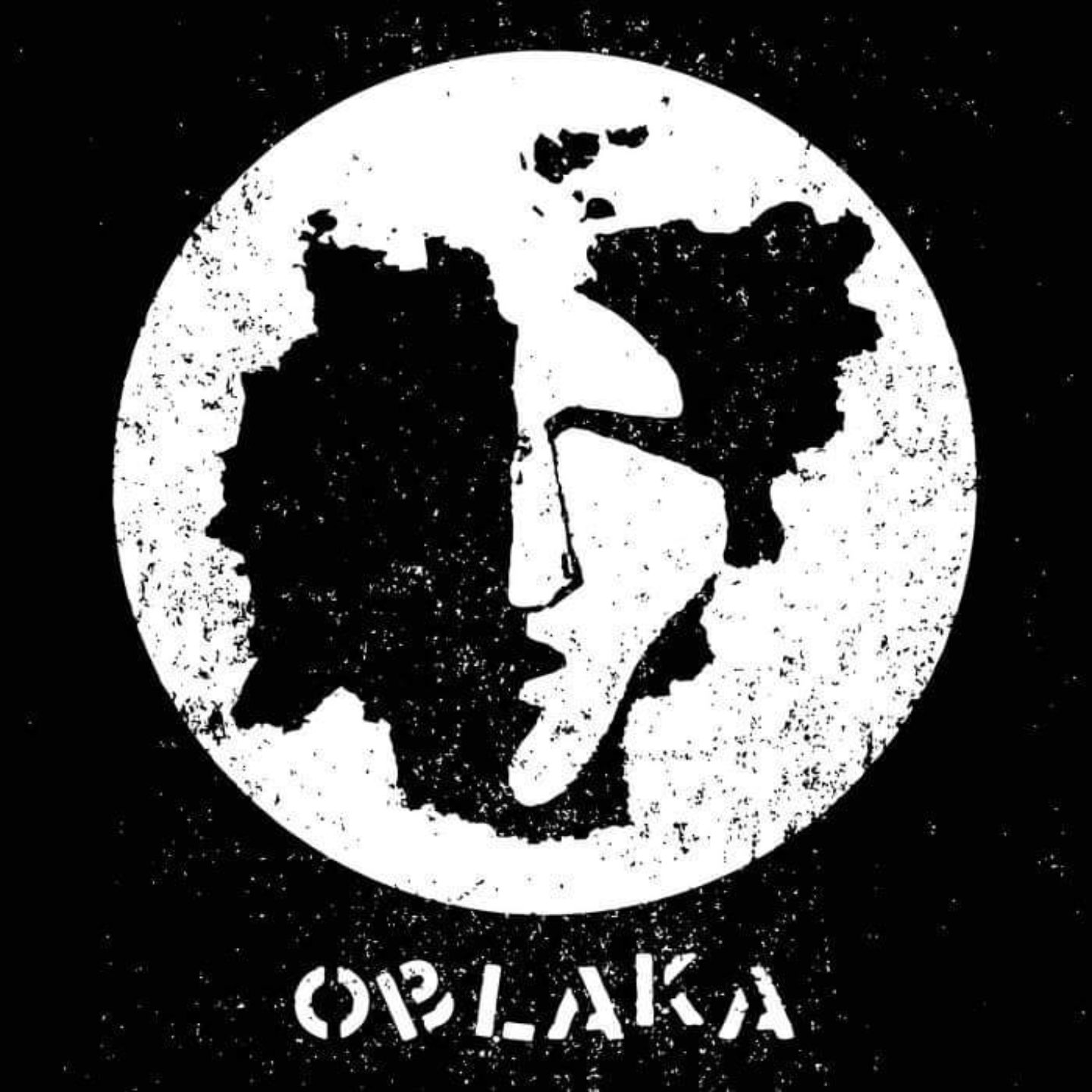 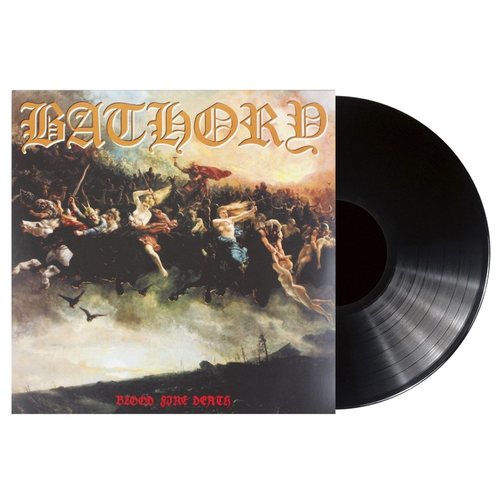