Label: Total Treble To call Transgender Dysphoria Blues the album of Laura Jane Grace's life may be accurate, but it also suggests that this, Against Me!'s sixth studio record, is autobiographical, which isn't strictly true. Originally, Grace conceived the project as a concept album about a transsexual prostitute, but during the record's earliest stages, Grace revealed first to her band and then to the world at large (via a 2012 article in Rolling Stone) that she herself was a transgender woman. Once Grace went public with her transition, the dynamics of the record and the band itself shifted. The trick of the album is how the music -- simple, hookier than most Against Me! music -- sells the story, underscoring the universal elements of this very specific story. This is the gateway into Transgender Dysphoria Blues, but what resonates is that very individual experience: how Laura Jane Grace has turned her public acceptance of who she is into punk poetry. 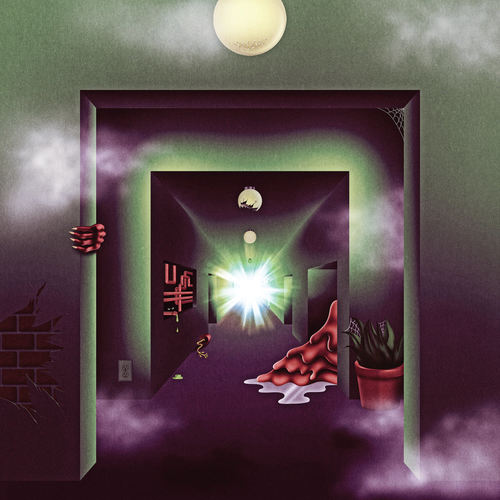