The Londoner plugs in the synths for a journey into the supernatural. Natasha Khan’s latest is a synth-pop love letter to the ’80s sci-fi and fantasy films of her youth. Lost Girls is the fifth studio album by Natasha Khan, known professionally as Bat for Lashes. It is Khan's first album since 2016's The Bride. Lost Girls is no less fantastical. Loosely centered around a new character (Nikki Pink) and a gang of biker women who roam the sunset streets of an eerie, make-believe vision of LA, it’s essentially a love letter to the ’80s sci-fi and fantasy films of her youth. She wrote the songs while working on a script of her own, and the starry-eyed, big-screen synth-pop of “Kids in the Dark” sounds like the soundtrack to the big romantic clinch in her own coming-of-age flick. Khan has cited 1980s music and cinema as an inspiration for the record, citing artists such as Bananarama, Cyndi Lauper and The Blue Nile as well as film composer John Williams in an interview with The Line of Best Fit. 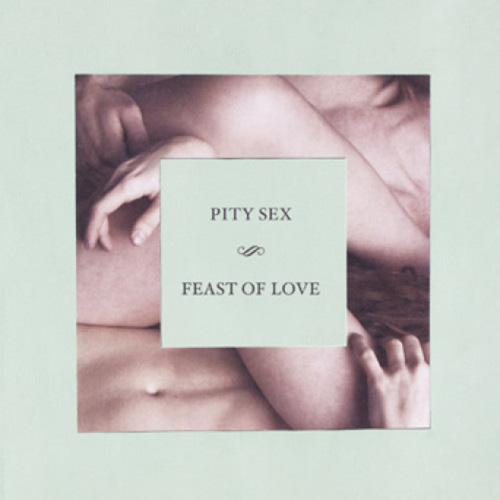