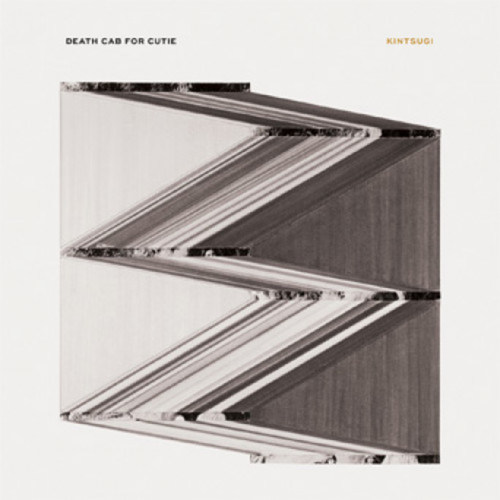 Label: Barsuk Records Death Cab For Cutie's eighth studio album is the first since the departure of founding member Chris Walla, although Walla did record the album with the band before announcing his departure. Recorded in Los Angeles, CA, with Rich Costey (Franz Ferdinand, Muse, Interpol) behind the board, the album takes its title from the Japanese art of repairing broken ceramics with precious metals, highlighting cracks rather than hiding them. As Such, "Kintsugi" represents a compassionate aesthetic philosophy in which damage and wear are embraced as part of an object's history, a fitting title for a band figuring out how to repair breaks and make them a thing of beauty. LP includes entire album on CD and an etched D-side. 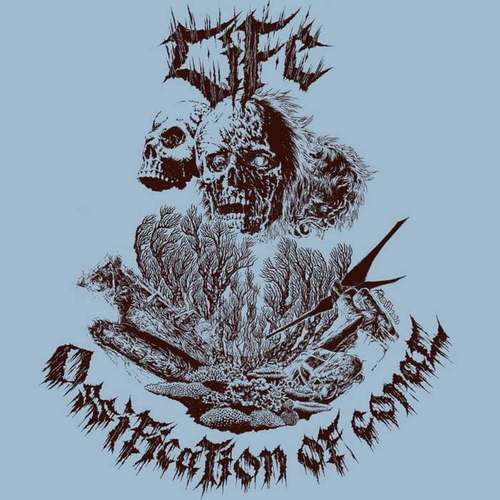