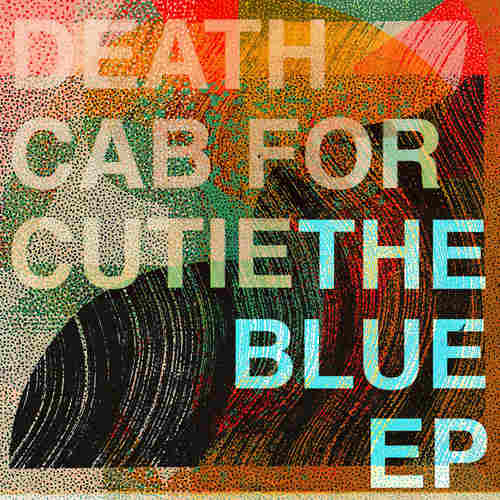 After wrapping the last leg of their summer tour, Death Cab for Cutie released The Blue EP in 2019. Their latest project features five tracks, produced by Peter Katis (“Blue Bloods” and “Kids in ‘99”), Rich Costey (“To the Ground” and “Before the Bombs”) and the group themselves (“Man in Blue”). Death Cab experience a doom-and-gloom-heavy rock awakening in the songs, as singer Ben Gibbard swerves into the grim history of the 1999 Bellingham Olympic Pipeline explosion in Seattle, which killed three children, in “Kids of ’99.” Gibbard later explores the “charred remains” of another accident in “To the Ground.” The band continues to ground its latest music in tragic scenes, refusing to answer to an old love in “Man In Blue,” a devastated war zone in “Before the Bombs” and losing a loved one in “Blue Bloods.” 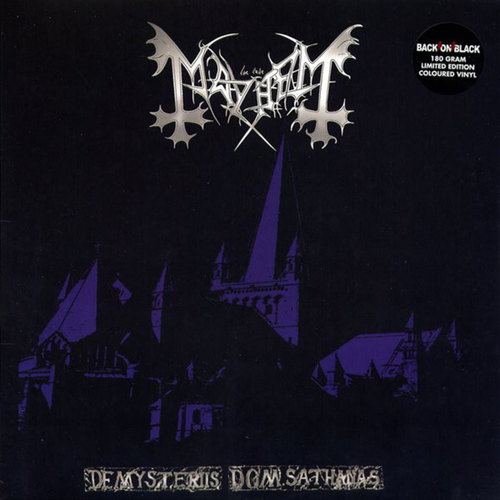 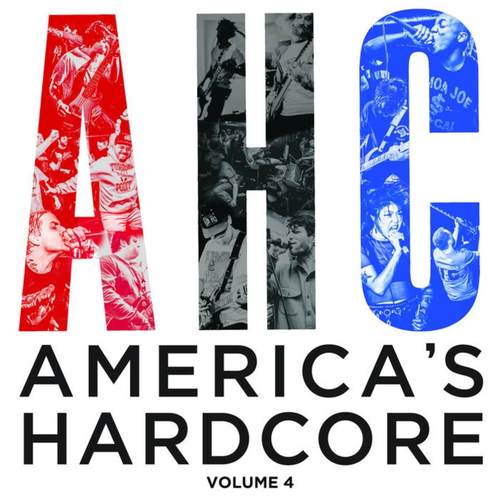 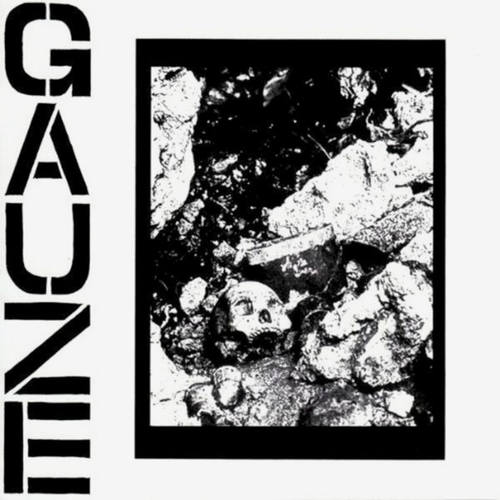 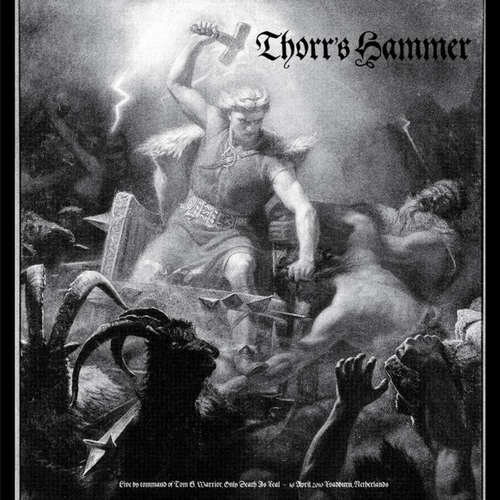