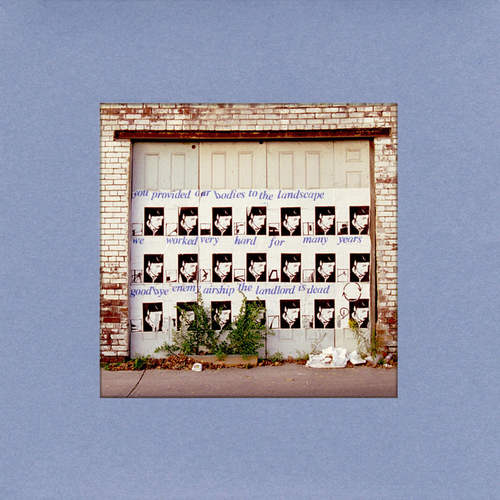 Canada's Do Make Say Think's extended developments of melodic themes are driven principally by guitar, but soon explode into grand crescendos that run the gamut from free jazz to pensive lock-grooves. Their work is definitely a certain kind of "post-rock," but thankfully, they steer clear of generic Tortoisisms. The six-strong line-up recorded this album in a barn, and a moving sense of dramatic isolation is felt as the song-cycle of Goodbye Enemy Airship the Landlord is Dead unfolds. It's like walking down a beaten country road littered with inclines and declines at night and not daring to deviate from the path or look back. Each chord is a step forward, each outburst a cathartic cry to the domineering starry sky. Do Make Say Think have imbued their second album with such a strong sense of purpose and an indefatigable belief in their characteristic sound that comparisons become largely irrelevant. That they succeed so well on their own terms without weighing their music down with tired post-rock clichés makes their work that much more compelling. 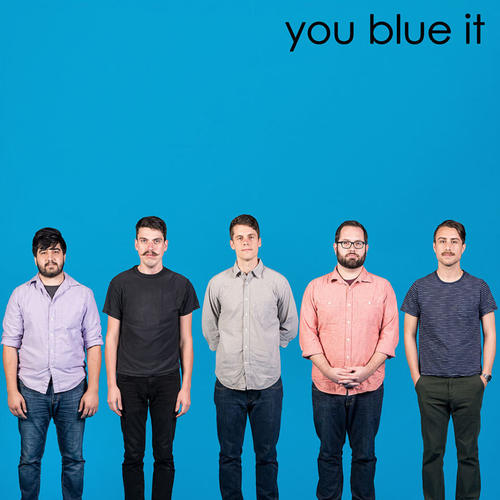