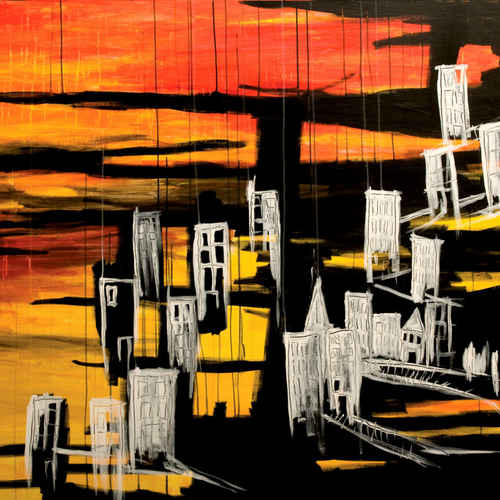 Toronto post-rock band's latest contains four lengthy tracks that add new dimensions and sharper textures to their sound. While Do Make Say Think can project a gentle, laid-back vibe-- member Charles Spearin did just finish The Happiness Project-- they're far from spinning their wheels and rehashing post-rock clichés. Other Truths doesn't roughen up the band's jazz-steeped aesthetic. But it does add more dimensions and sharp textures to their songwriting, which continues to get tighter yet wider in scope. Compared to the group's first few albums, filled with echoing melodies reflective of cavernous recording spaces, Other Truths shows Do Make Say Think more adept at sketching out and imagining their own widescreen landscapes. Calling instrumental rock "soundtrack music" might be stating the obvious. But when it manages to sound as composed and calculated as Other Truths, it isn't meant as a slight. 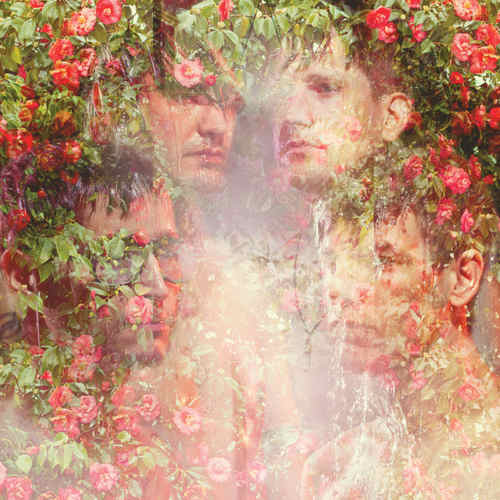 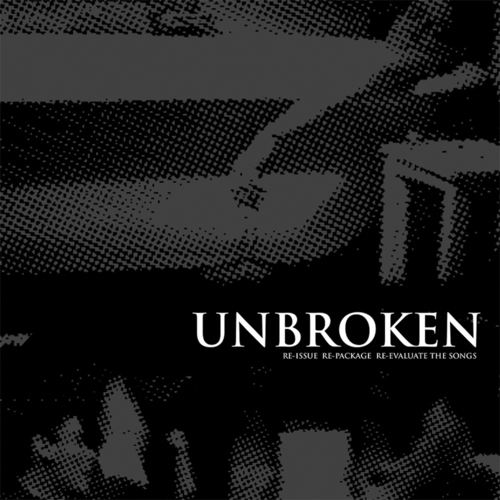