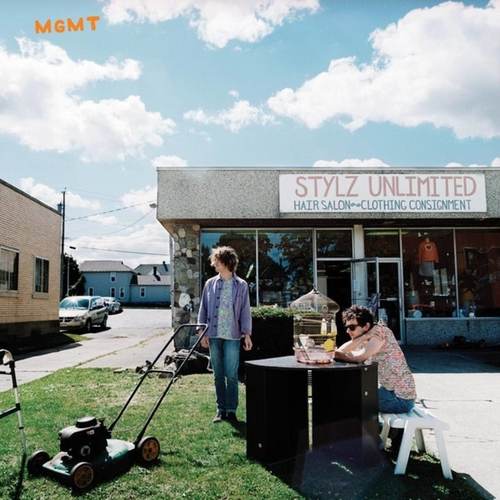 Label: Columbia Limited 180 gram vinyl LP pressing including digital download. 2013 release, the third album from the Alt-Rock duo. The successor to 2008's Oracular Spectacular and 2010's Congratulations, MGMT finds Andrew VanWyngarden and Ben Goldwasser continuing to push themselves to expand the boundaries of modern pop music. Returning to Tarbox Road Studios to work with longtime collaborator Dave Fridmann (Co-producer and mixer of Oracular Spectacular and Congratulations, the Flaming Lips, Tame Impala), Andrew and Ben experimented with various in-studio writing processes, allowing the music to tell them where it wanted to go. The result is a diverse and powerful collection of 10 songs (including a cover of quot;Introspectionquot; by 1960's psych band Faine Jade) that directly mirrors the duo's encompassing surrealist view of the everyday SUGARTOWN CABARET - This Is A Split 10"