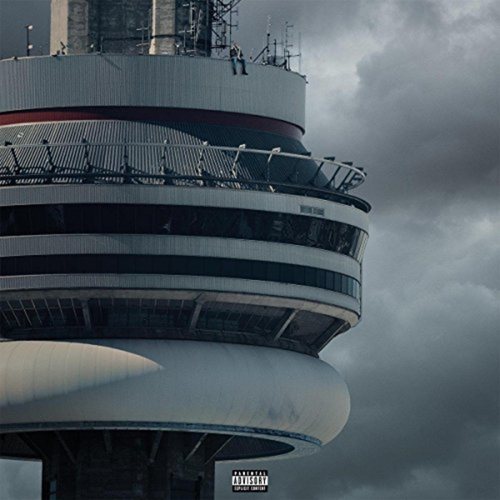 Label: Republic Views' is the anticipated fourth studio release from acclaimed Canadian rapper Drake! The album's title was first announced as "Views from the 6." According to Drake on Twitter, "the 6" is a reference to his hometown of Toronto, Ontario, Canada. On April 28, 2016, it was revealed that the title had been shortened to 'Views'. The cover artwork for Views was released via Drake's Twitter account on April 24, 2016, which features Drake sitting atop the CN Tower in Toronto. Rihanna ("Too Good"), Future ("Grammys"), Pimp C ("Faithful"), WizKid ("One Dance") and Partynextdoor appear on the album, with Kanye West and Boi-1da among the producers alongside Drake's longtime collaborator Noah "40" Shebib. At 20 tracks, it takes longer to ingratiate itself, although time spent in its company reveals moments of careful craftsmanship and ingenuity. 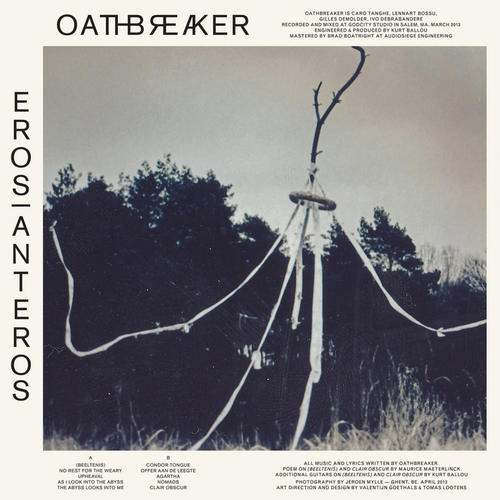 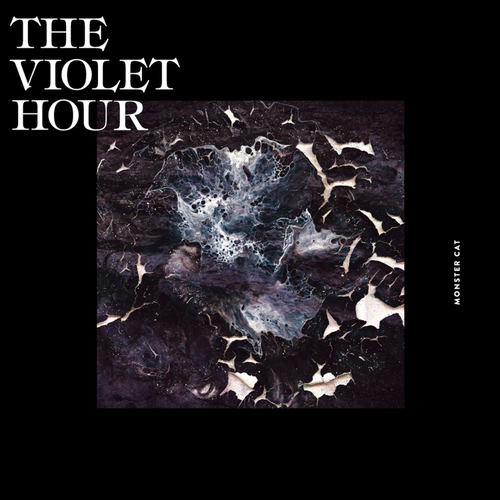