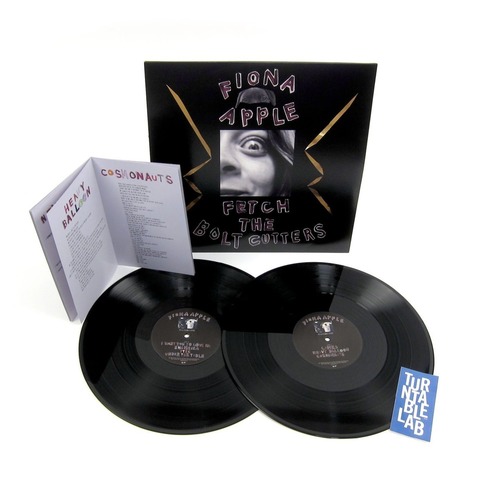 Label: Sony Music About a minute into "I Want You to Love Me," the opening cut on her fifth album Fetch the Bolt Cutters, Fiona Apple holds a note a few seconds longer than you'd expect, then a few seconds more. It's the first time Apple veers away from the expected course on Fetch the Bolt Cutters and it's hardly the last, but it's telling that the shift occurs within a song, not in a transition between tracks. Everything on Fetch the Bolt Cutters seems restless: overdubbed harmonies don't quite jibe, rhythms are cluttered, narratives turn inside out, and Apple treats her own voice as a rubber instrument, stretching it beyond comfort. As pure sound, it's exhilarating. It's rare to listen to a pop album and have no idea what comes next, and Fetch the Bolt Cutters delivers surprises that delight and bruise at a rapid pace. Rage sits alongside heartache and humor, the shifts in mood occurring with a dramatic flair and a disarming playfulness. The unpredictable nature feels complex and profoundly human, resulting in an album that's nourishing and joyfully cathartic. 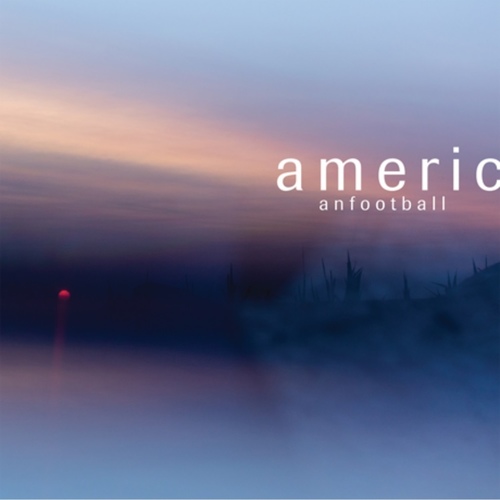