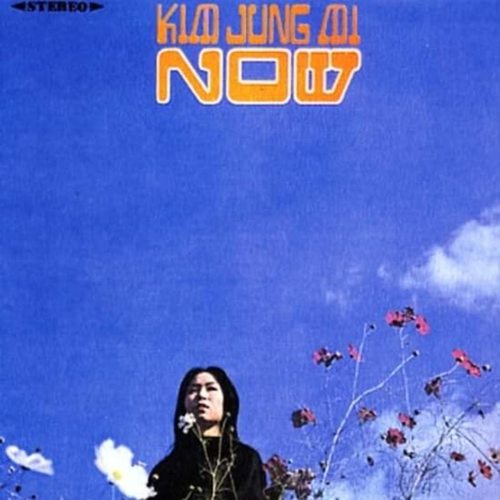 Label: Lion Production Repress! At the dawn of the 1970s, South Korea's rock music scene was at its zenith. Much of the reason for this was the god-like musical touch of guitar wizard, songwriter, producer, and arranger Shin Joong Hyun. For this album, he took a young girl named Kim Jung Mi, and transformed her from a wallflower student into a folk-psych chanteuse in record time (if Francoise Hardy is the Marianne Faithful of France, then Kim Jung Mi is, I suppose, the Francoise Hardy of Korea). The ten songs on Now were written and recorded during 1973 with a firm mandate to create a truly psychedelic sound experience. On each number, Shin Joong Hyun and his backing group laid down pure emotion on tape. Mr. Shin's fuzz guitar weaves in and out of the tracks, interlaced with his own poetic musings on nature (spring, sun, flowers, rain, and wind), all else in the world apart from Kim Jung Mi's soothing voice and insistent bass that crouches and creeps, depending on its mood, displaced. This raw feeling, combined with Kim Jung Mi's seductive, expressive vocals and empathetic string orchestration, resulted in an album that is nothing short of awe-inspiring. Mr. Shin's ethereal cover photo -the blue graininess of the sky dripping into fading clouds, with Kim Jung Mi surrounded on her sky-high isolated mountaintop by flowers- is the perfect image to represent what is, without a doubt, one of the best psychedelic albums ever created. This version of this quintessence of psychedelia features Korean/English lyric translations, rare photos, re-mastered audio, and comprehensive liner notes by Kevin "Sipreano" Howes and Shin Joong Hyun expert Jae-Myeong Ro (director of the Korean Classical Music Record Museum, and author of the book Shin Joong Hyun and Beautiful Country. The 180 gram vinyl version of 'Now' comes in a deluxe old-style jacket, with obi, and has a full color insert with liner notes and rare photos. Listen: https://www.youtube.com/playlist?list=OLAK5uy_nrVMGTdZ6LdEXGGSl8G3Id25UEx6w1uk4 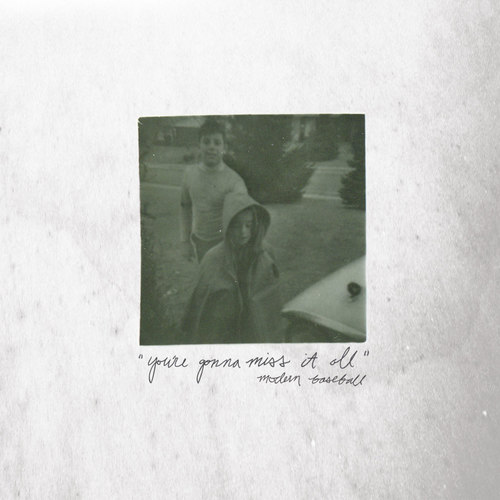 SHELLAC - The End Of Radio 2xLP 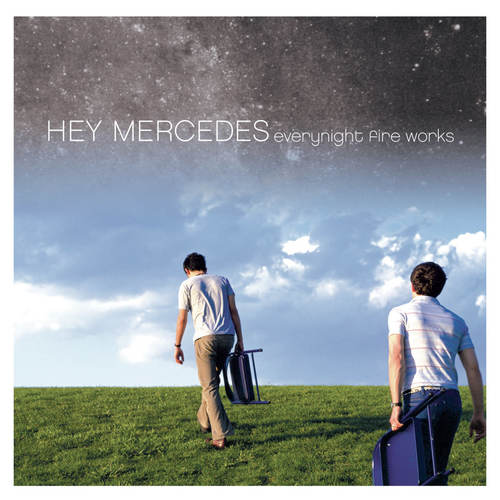