Label: Chapter Music Shapeshifting from the spectral indie folk of her eponymous 2014 outing, mercurial Australian singer/songwriter Laura Jean repaints her world in the pastel hues of vibrant, introspective synth pop on Devotion, her fifth album overall. Recorded in Melbourne by producer John Lee at his Phaedra Studios, the instrumentation was handled entirely by Laura Jean, drummer David Williams, and Lee, who curiously handles the scant guitar appearances. From the cinematic opener, "Press Play," to the breezy shoreline pop of closer "You Make Me Feel," there is a richly lyrical, poetic feel to her musings about love, sensuality, relationships, and family. The concept of devotion is a recurring theme throughout the ten songs, from the sisterly affection of the excellent "Girls on the TV" to the amorous devotion of a lover on the skittering title cut. On the surface, it's lighter in tone than any of Laura Jean's previous releases, though the synthetic sheen and sunny affectations can be deceptive. Hiding underneath the bright pop aesthetic are some astute observations on love in its many forms, relationships, romance, and yes, devotion. 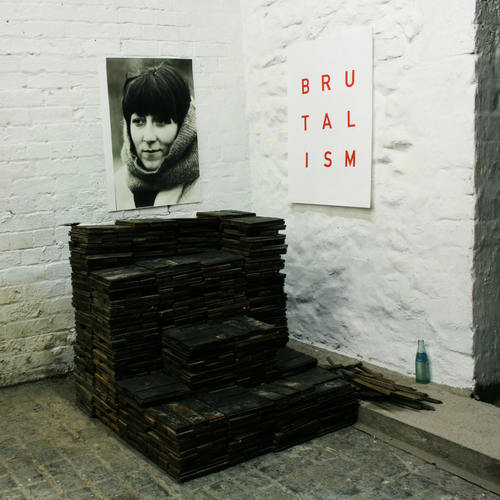 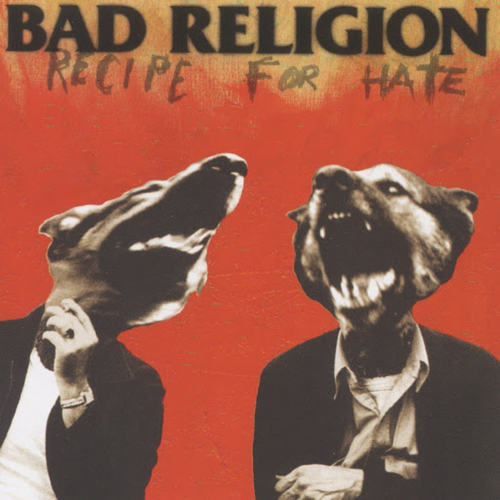