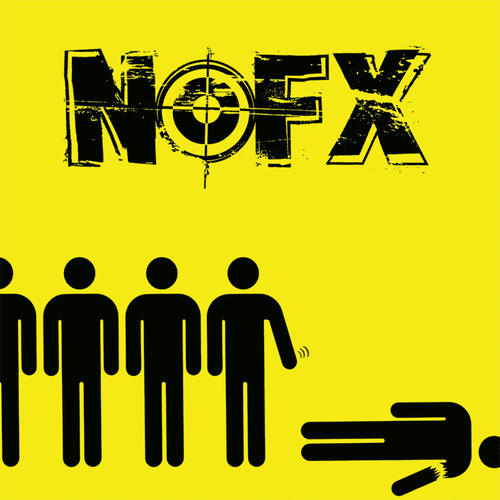 Label: Fat Wreck Chords The release of the "Never Trust A Hippy" EP, and 2005's NOFX 7" Of The Month Club offered just a sampling of the impending eighteen tracks that are "Wolves In Wolves' Clothing." After garnering major political press (Newsweek, CNN, NY Times, etc.) with the 2003 release of "The War On Errorism" and their involvement with Punk Voter, NOFX take a seemingly less political approach with "Wolves In Wolves' Clothing." Seemingly but not actually, as the album is filled with songs that will make you think, alongside songs that go good with drink! NOFX forge new territory on the punk rock landscape with offerings like the dub/post-punk/Beatles-inspired "The Marxist Brothers," and the new wave-inspired "Getting High On The Down Low." With the release of their 11th studio full length, it's clear that NOFX are not just a mainstay, but a frontrunner in the world of independent music. 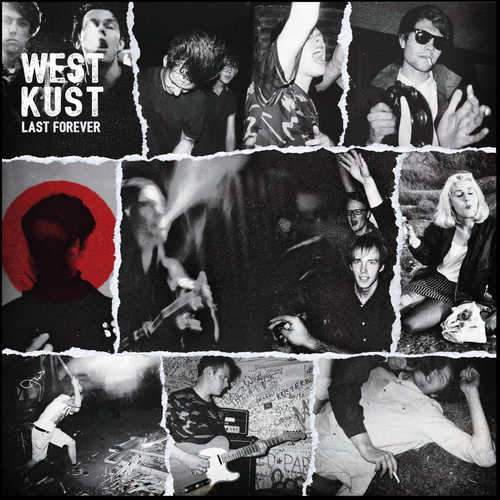 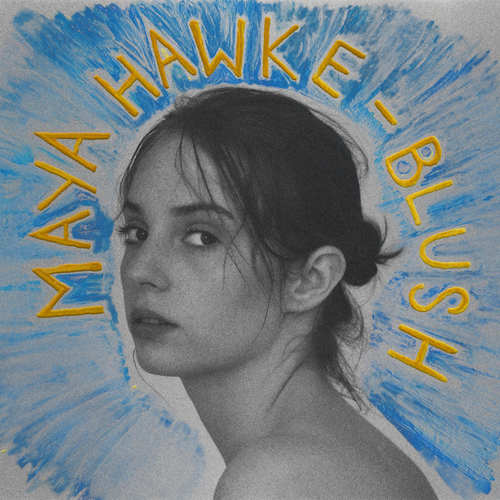