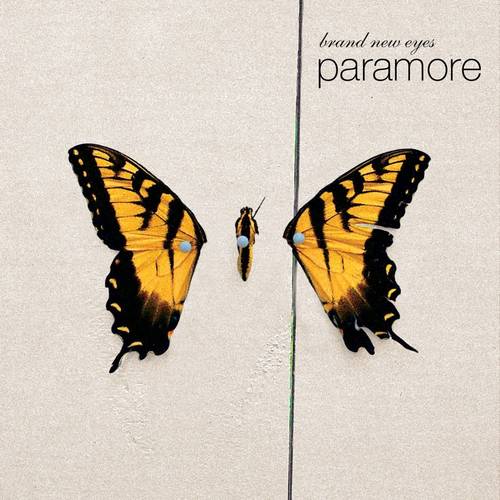 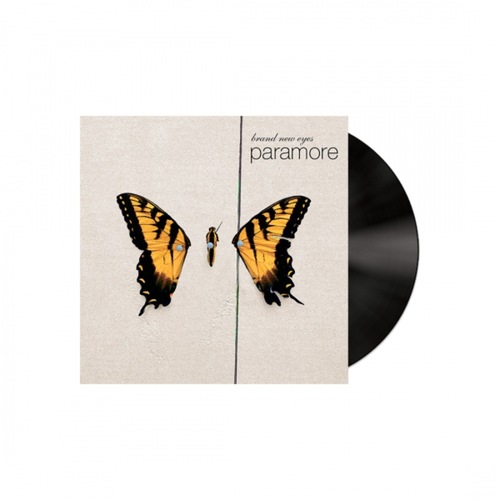 Label: Fueled By Ramen Released in late 2009, Brand New Eyes presents Paramore as a stronger, leaner, and altogether more consistent band. "Careful" and "Ignorance" are two of the group's most aggressive tunes to date, and the rest of the disc follows suit, with the guitar interplay of Josh Farro and Taylor York (who makes his studio debut here, having joined the lineup after Riot! was recorded) receiving much of the spotlight. Drummer Zac Farro anchors the band with a flurry of snare hits and cymbal crashes, but the true MVP is none other than Ms. Williams, who sings with all the gusto of an angsty, 21st century Ann Wilson. She's fun, fiery, and altogether fantastic, a pint-sized powerhouse who attacks everyone from holier-than-thou naysayers ("Playing God") to egocentric space cadets ("Brick by Boring Brick"). Brand New Eyes is the band's most credible album to date, a blend of melody and muscle that packs a punch in spite of its tumultuous origin.