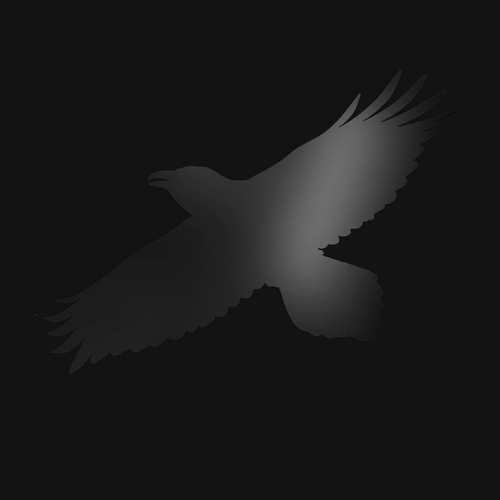 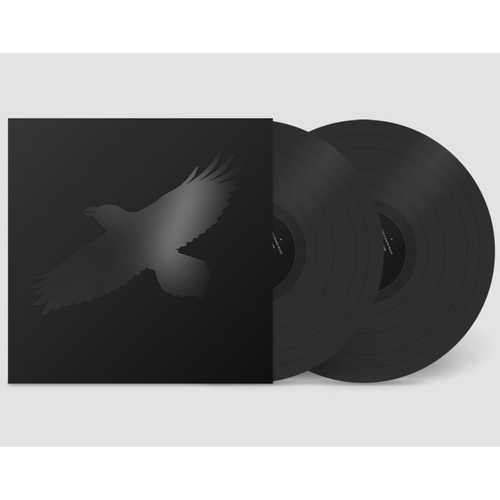 Label: Krunk Composed in the 14th or 15th century Odin's Raven Magic is an Icelandic poem in the ancient Edda tradition (Edda - a term that describes two Icelandic manuscripts of which together are the main sources of Norse mythology and Skáldic poetry) it's anonymous author clearly had an intimate knowledge of the Edda literature and mythology which alludes to a number of pagan motifs which are now lost. The poem recounts a great banquet held by the gods in Valhalla while they were absorbed in their feasting, ominous signs appeared that could foretell the end of the worlds of the gods and men. The album 'Odin's Raven Magic' is an orchestral collaboration between Sigur Rós, Hilmar Örn Hilmarsson, Steindór Andersen and Maria Huld Markan Sigfúsdóttir which premiered in 2002 at the Barbican Centre in London and is now finally almost two decades later being released. The performance honours the poem, dramatic and beautiful, classical with a modern strike. A stone marimba was built especially for the performance by Páll Guðmundsson. 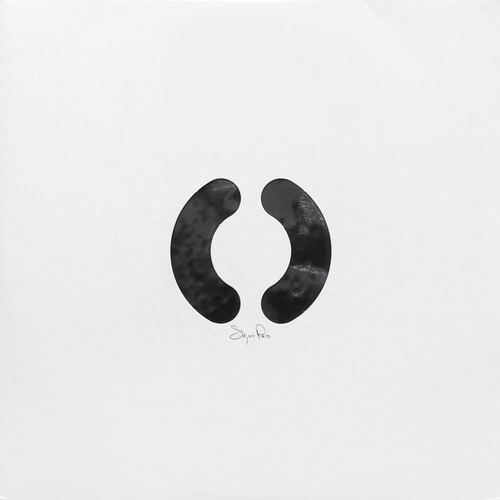 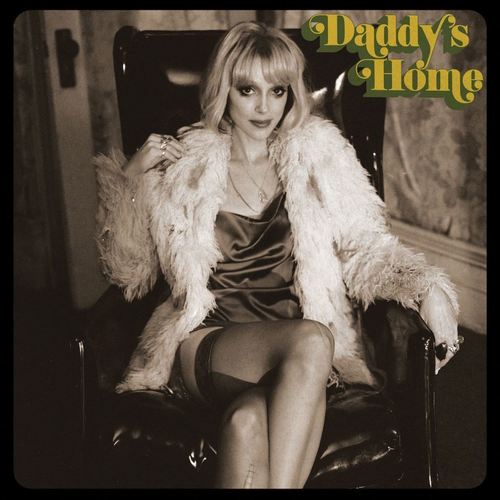 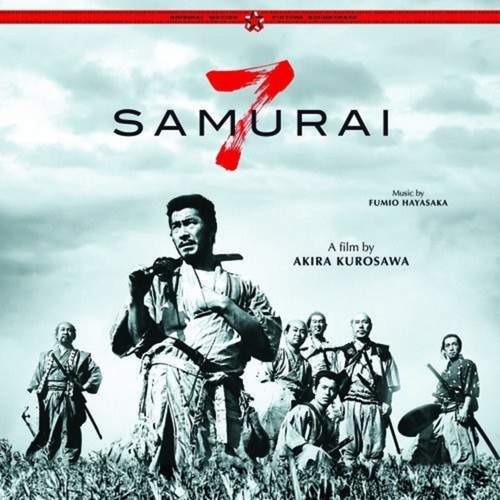 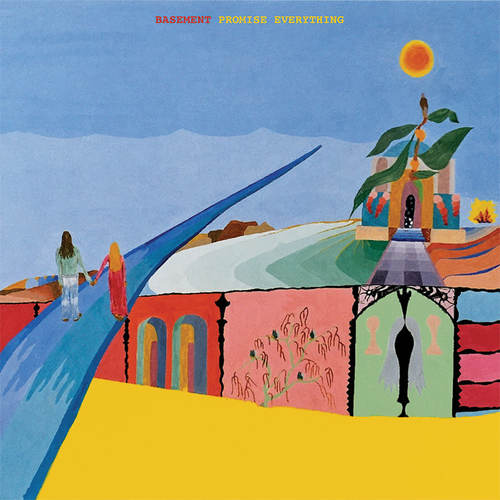