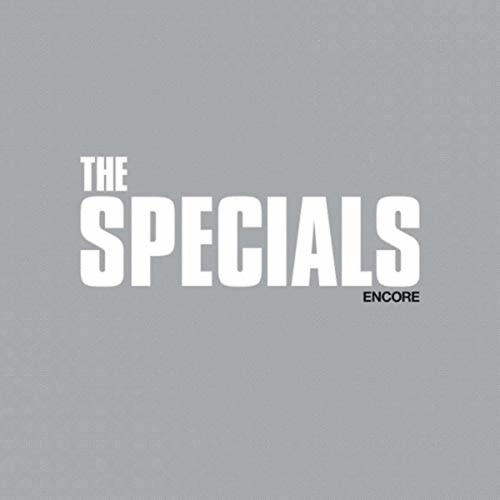 After a long wait of 37 years since their last record, The Specials have released a new album. Spearheading their legendary 2-Tone label, influencing a ton of ska bands, and putting out the classic “Ghost Town,” the group is held in high regard for everything that they have done. The band is made up of three original members, singer Terry Hall, singer/guitarist Lynval Golding, and bassist Horace Panter, and several new members, Tim Smart (trombone), Drew Stansall (saxophone, flute), Nikolaj Torp Larsen (keyboards), Steve Cradock (lead guitar), Pablo Mandleson (trumpet), and Gary Powell (drums). Retaining the pop immediacy that has always made them so striking The Specials are able to root this in contemporary issues, challenging themselves and the culture around them at every turn. Having lost Jerry Dammers, Neville Staple, and Roddy Radiation since their reformation, and with drummer John Bradbury dying in 2015, the cards were stacked against the band – yet from the very first note ‘Encore’ is superb, a joyous, addictive experience. Remarkably, it’s everything we’d want from a Specials album in 2019 and more. 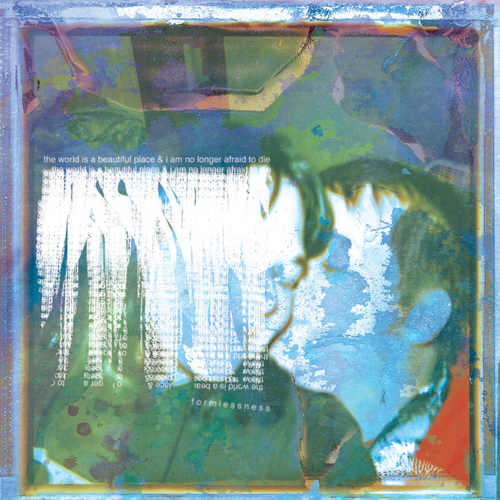 FOO FIGHTERS - There Is Nothing Left To Lose 2xLP