Label: Really Records Three Cheers for Disappointment is a raw, ska-punk masterpiece. It was the last album put out by the 6-piece ska outfit The Arrogant Sons of Bitches. (Also usually known as the Arrogant Sons of Bad Ladies or ASOB in polite company). Hailing from Long Island, the group plays incredibly brutal, energetic, punk music, different from the 3rd wave sound of bigger name groups like Reel Big Fish or Goldfinger. In this case, the sound works incredibly to their favor. Aside from their punk sound, the band was well known for their incredible performance energy and DIY punk ethics (They self-released two studio albums, and have a good story about fighting their way onto a Warped Tour stage in 2004). From Really Records: We've been biding our time, waiting for the great ska come back so we could really capitalize on this release, and HERE WE ARE!!! WE'VE MADE IT!!! After nearly ten years of being out of print, here's a re-issue of the final release from Jeff Rosenstock's first band, Long Island's punk/ska mainstays the Arrogant Sons of Bitches featuring glockenspiels, theremins, a full-blown concept and many more decidedly non-punk/ska things. This album took about four years to write, record and release in 2006 and that frustrating process eventually ended the band. After being sought after for years and fetching high prices on record auction sites, it is now available for a not high price! Get it now and satisfy all your nth-wave ska/punk needs!!!! DOLLHOUSE - The First Day Of Spring 7" 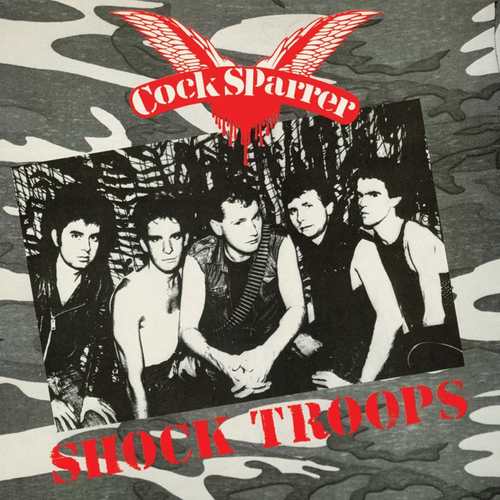