Label: Triple-B Records Hailing from the hometown of Title Fight, Kingston, PA, Westpoint delivers their debut LP, a ten-track LP of '90s-inspired melodic punk rock in the vein of bands like Samiam and Seaweed, following in the footsteps of many of the other contemporary bands delivering the same style like Turnover and Superheaven. Grungy guitar tones and post-hardcore-styled vocals are the primary sonic traits found in the music of Westpoint. Just imagine a combination of early Seaweed, Farside, and Supertouch. Does that sound up your alley? On their newly-released debut album, Westpoint offers up 10 tracks that waste no time with forced atmospheric sections or other unnecessary arrangement clichés that many other groups of their ilk fall victim to. Instead, the Kingston, PA band concentrates on delivering short (every track comes in under the three-minute mark) and sharp songs that are padded with plenty of vocal and guitar riff hooks. The production on the album is as raw as the guitars that appear on it. Word is that Wespoint tracked the entire thing "in a living room, a storage unit, and a basement." The choice to go D.I.Y. on the recording sessions serves the material on the album well, resulting in a sound that mirrors the emotionally-charged vocals (think a less gruff Hot Water Music). 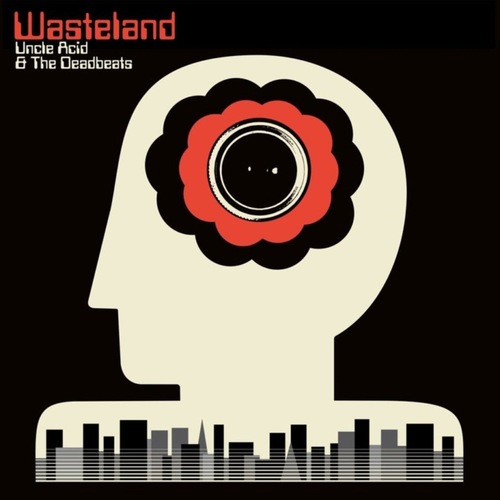 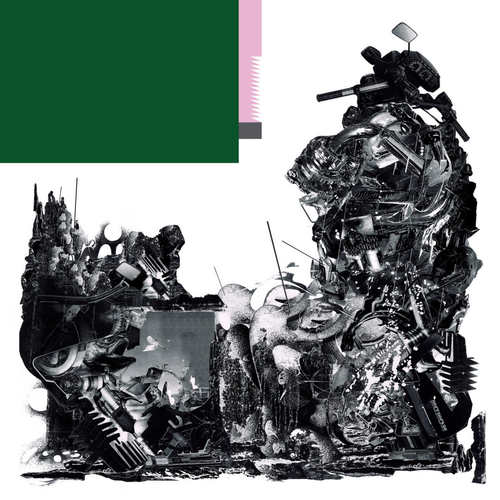