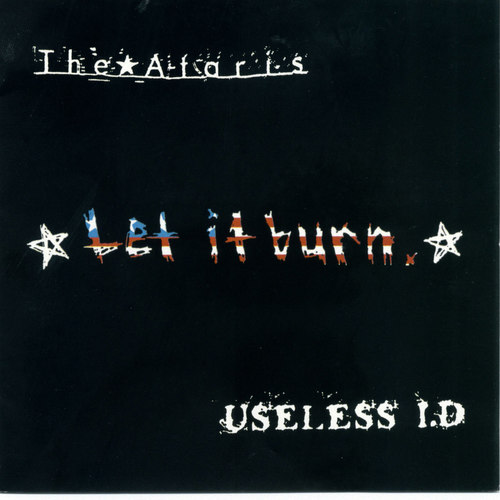 This is a split that The Ataris did with their friends Useless I.D. from Israel. The Ataris had a decent amount of B-Sides and leftover tracks from their previous albums that had never been released, yet not enough to fill an entire release, so they got the idea to do this split with Useless I.D. - a band they had met on their first cross country tour of the states. Kris went on to actually help produce the following Useless I.D. album "Bad Story, Happy Ending" (also on Kung Fu Records) - You should go pick it up! In fact, you should probably go pick up one of every Kung Fu release. ;) Or you could just continue looking at cats on the internet. Your choice. Cats are pretty rad too. I understand. 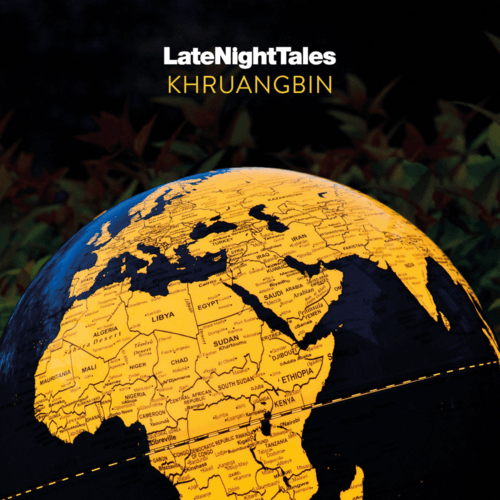 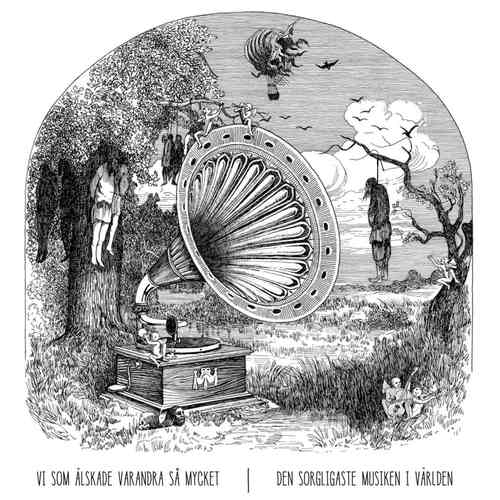 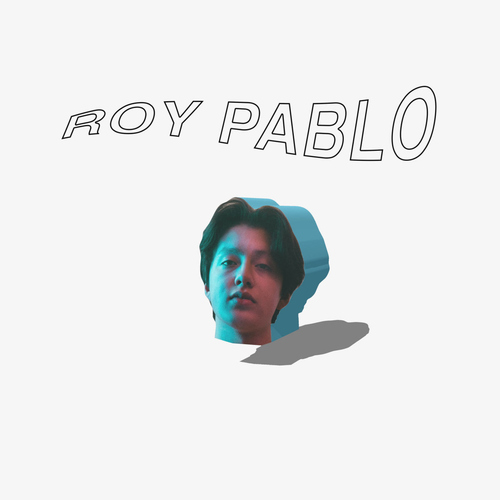 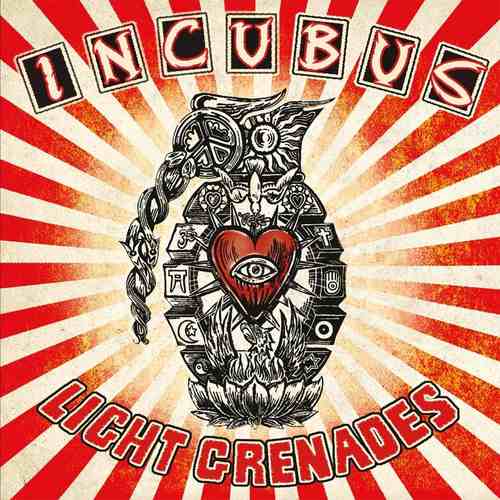