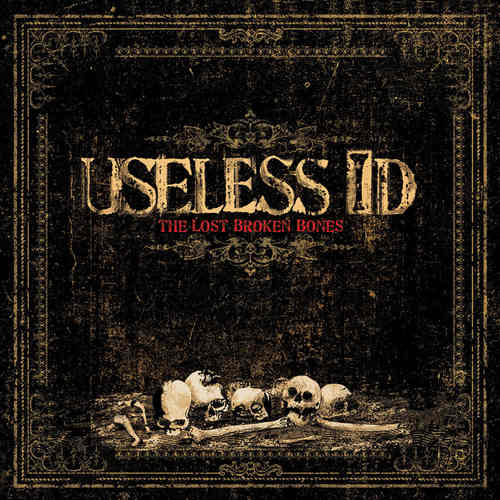 Label: Fat Wreck The Lost Broken Bones is the second offering from longtime ambassadors of Middle East punk rock Useless ID. It was nearly lost soon after its original release in 2008, as the label that put it out went under. Fortunately, Fat excavated this rare gem, polished it up a bit and are putting it on full display. Initially made up of 12 tracks recorded at The Blasting Room with Bill Stevenson, "The Lost Broken Bones" now also contains seven bonus tracks culled from the same era. The resulting collection is a fantastic blaze of front-and-center, immense-sounding punk rock. The catchy melodies and riffy appeal of the album rival the benchmark set by genre mainstays Rise Against, No Use For A Name and Alkaline Trio. Now available on vinyl. Vinyl version includes digital download of album and seven additional tracks. 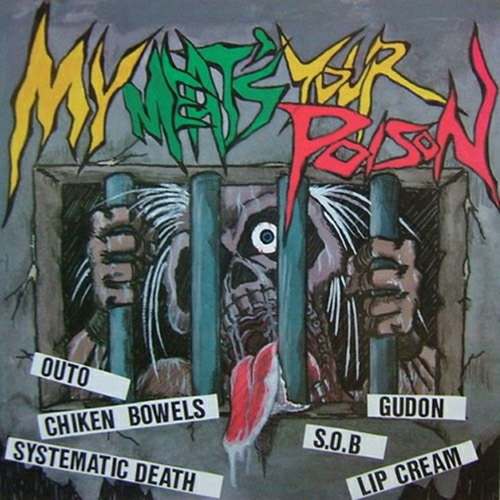 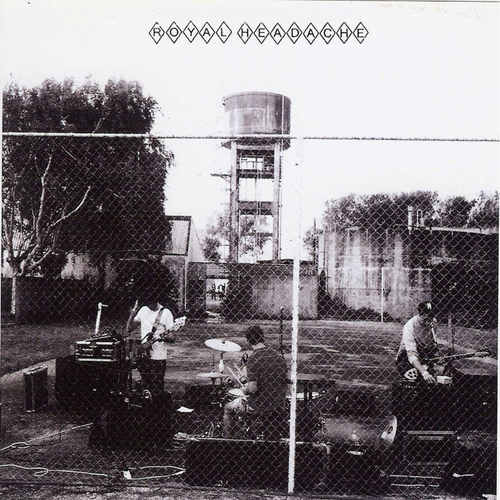