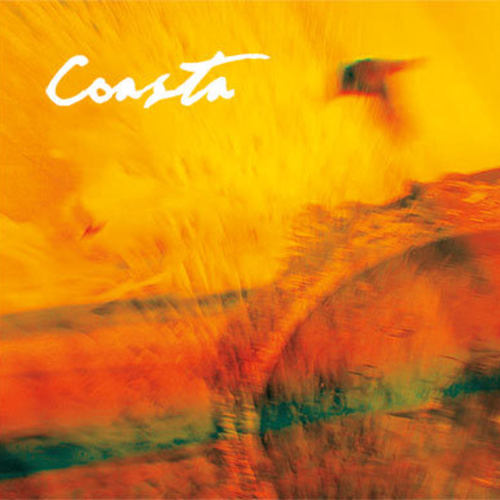 Label: Run For Cover The debut EP from alt rock newcomers Coasta will come as a breath of fresh air to any lover of the Long Island music scene. Coasta are fronted by Jamey Lacey, the younger brother of Brand New’s Jesse Lacey, but the strength of their debut release proves they don’t need to rely on this association to get noticed. A mellow blend of alternative and indie rock, Coasta’s debut release provides the perfect soundtrack for a rainy summer day. Coasta’s five-song debut EP blends a diversity of styles, from the folk-y, solemn track “The Slide” to the dense, haunting mid-tempo rocker “Sunzal” all while plying subtle influence from many of Long Island’s greats. Soothing, catchy, and lyrical, Coasta have delivered a debut EP that will have any fan of alternative or indie rock falling in love. With any luck, Coasta’s first release will be a microcosm of a lengthy discography to come. While it is strong enough to keep new fans satiated for a while, it will be hard to suppress the anticipation for more from Coasta after such an impressive introduction. 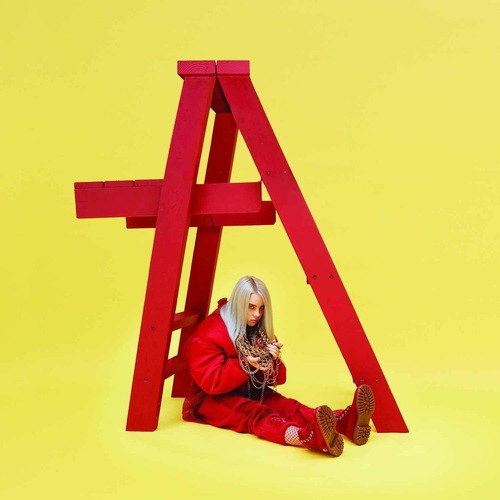