The southern emo/screamo/rock/ alternative/however you decide to classify them boys have returned after three years from their last full-length release. Emery is a long favourite and one of the most notable bands in Tooth & Nail’s proud history. And although the band has not been on the label in some time, they have returned with a juggernaut of an album. Musically, it is beautifully written. Each member showcases their best material to date. Lyrically, it’s an open and honest view into one’s mind. Even the artwork will and has caused much discussion, which is what the band seems to set out with this album. Not controversy, not making people upset, but the idea of starting discussions with different viewpoints has been an interest of the writers of their songs. In the discussion of this album, I only ask that you see the person, not the issue. We are all people with varying walks of faith, levels of doubt, fear and shame; talking about them with care and love is the best thing we can hope for. Emery is back. 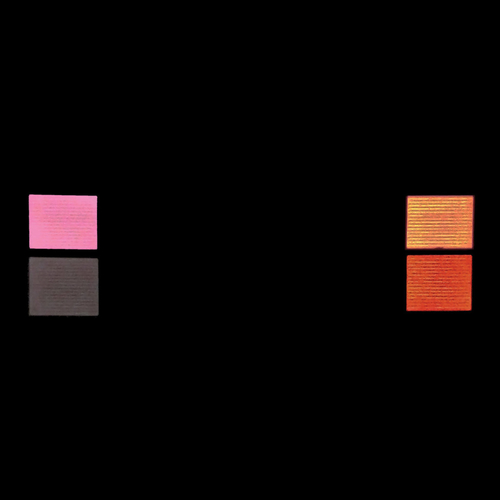 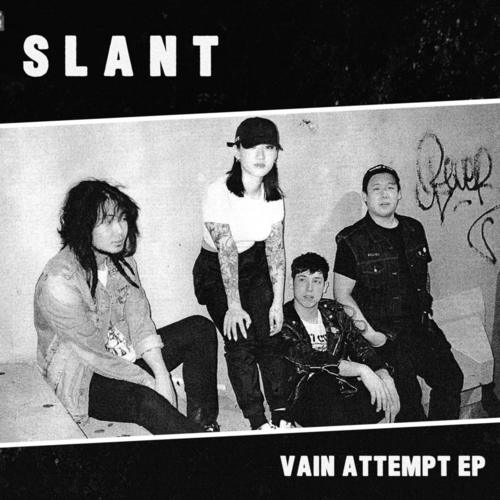